Historical Photos And Other Items

Photos from selected past and current productions can be found on the Photo Gallery page. 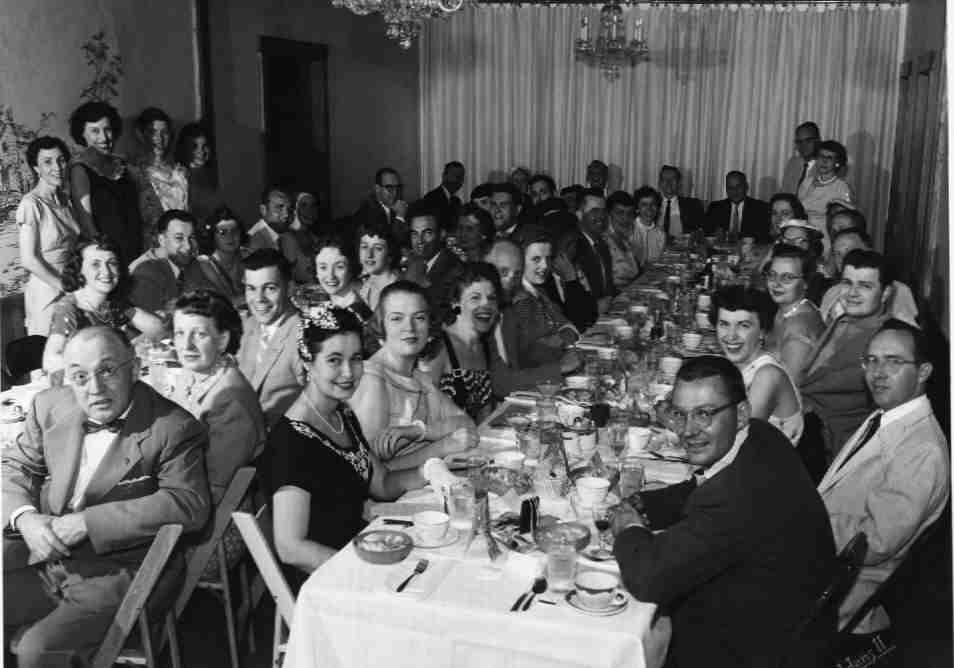 Advertisement published in The Courier News on October 8, 1998. 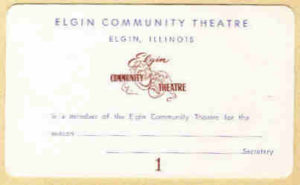 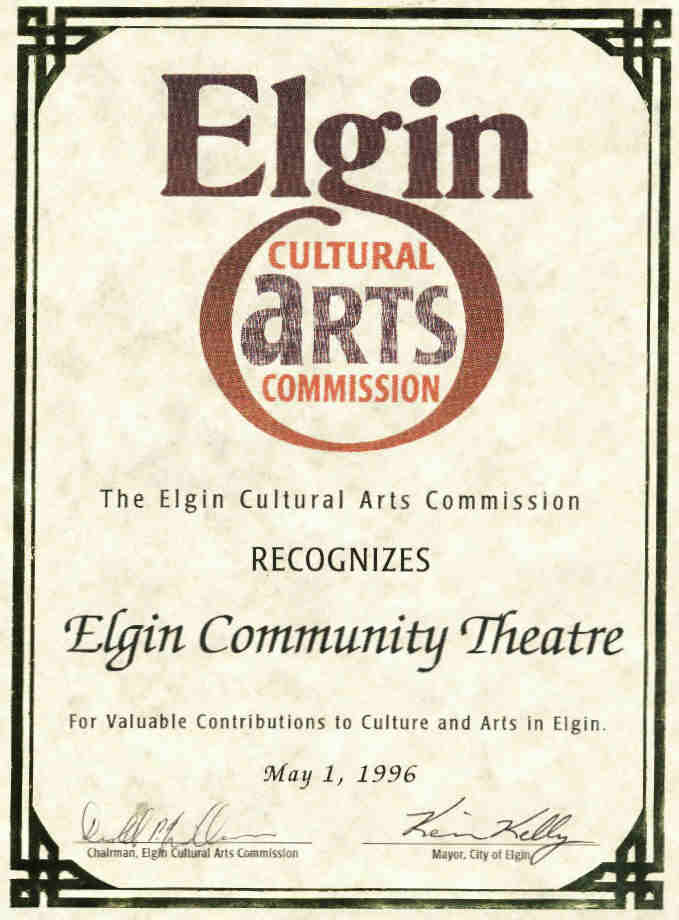 One of several awards given to the Elgin Theatre Company by the Elgin Cultural Arts Commission for its “valuable contributions to culture and arts in Elgin.” This award was presented to Elgin Community Theatre on May 1, 1996, by Mayor Kevin Kelly at a ceremony held in Lords Park. 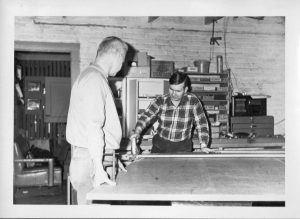 Set construction for All the King’s Men 1970. This was the first play ever presented at the Hemmens Cultural Center. 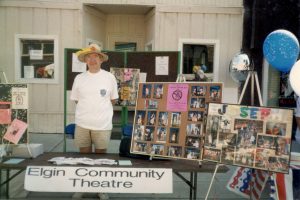 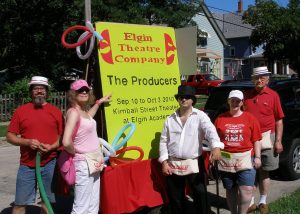