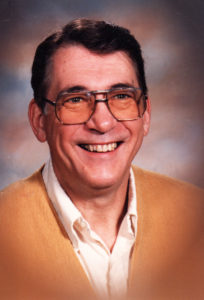 It is with a heavy heart that the Elgin Theatre Company notes the passing of
Donald E. Swenson. Don, 89, of Elgin died on December 28, 2016. He was
born May 27, 1927, the son of Herbert O. and Esther E. (Schultheis)
Swenson, he was a graduate of Elgin High School, Lawrence University, and
Northern Illinois University.

During his younger adult years he took voice lessons and became an
accomplished tenor soloist. While in the Navy, Don spent time entertaining
troops in the USA and abroad. After the Service, he spent a number of
years singing on and off Broadway in various musical productions. His
longest running show was Oklahoma. Don also worked from time to time
starring in radio and early television commercials and voiceovers.
However, his true love was the stage.

A family accident brought Don back to his Elgin home in the late ’60s. He
spent the rest of his life teaching speech and physical education at
Kimball Junior High School in Elgin. During this time he was very active
in Elgin Community Theatre, now the Elgin Theatre Company, and did
everything from build sets to lighting, directing, ticket selling, and
producing. He served as president and director of the group for many
years. 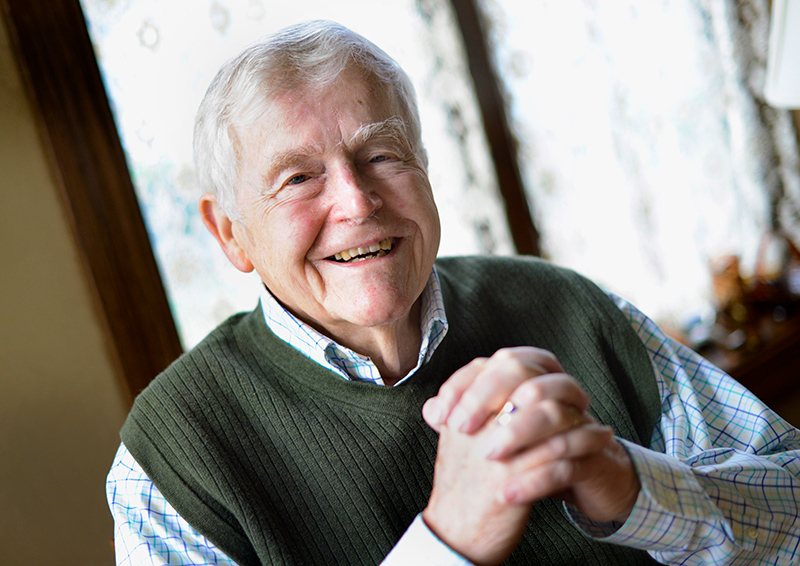 It is with sadness that the Elgin Theatre Company notes the passing of
Jack Shales. Jack, 87, of Elgin died on January 26, 2018, and was born on
November 13, 1930. Jack was an Elgin native and lived here his entire life
except for his service in the U.S. Marine Corps.

He was an ubiquitous Elgin businessman and philanthropist, including to
the Elgin Theatre Company, for many years. This included more than 60
years with the United Way of Elgin and many other Elgin not for profit
organizations. Shales was involved with the Ecker Center for Mental
Health, Jane Shover Easter Seals, the Boys and Girls Club, the Community
Crisis Center and many others. He benefited the groups by both his
personal philanthropy and also with his skills as a fundraiser.